In the summer of 1998, Pacific Coast Baptist Bible College moved from San Dimas, California to Oklahoma City, Oklahoma in hopes of a much needed rejuvenation. When the school arrived in Oklahoma City, the Board of Directors decided to change its name from Pacific Coast Baptist Bible College to Heartland Baptist Bible College. With a new name and a new location, the college also changed its emphasis from a regional focus to a national focus. Students from all across the United States and around the world began enrolling at Heartland in the years that followed. As the college grew and more students with families began to enroll, it became evident that a Christian school would soon be a necessity.

During the spring of 2012, after many years of prayer, the Lord provided Heartland with the opportunity to purchase the half-acre property to the west of the college campus. At the time of the sale, the two office buildings on the property needed complete renovation in order to be used for a Christian school. Throughout the next year, a committee was formed and work began on the buildings. With the help of many staff and faculty members who were willing to work extra hours, the work on the academy was completed in time for the beginning of our inaugural year (2013-2014).

Through the years, our school has continued to grow with students and staff. During this increase, our goals have not changed. We continue to strive to be a place where K – 12th grade students will learn from a Biblical worldview, and college students have an opportunity to invest in our children. 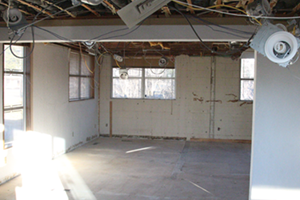 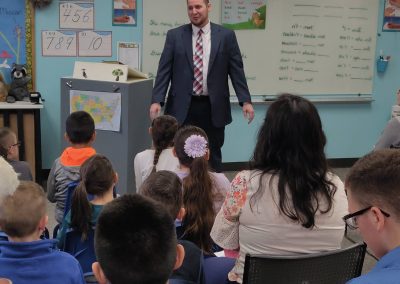 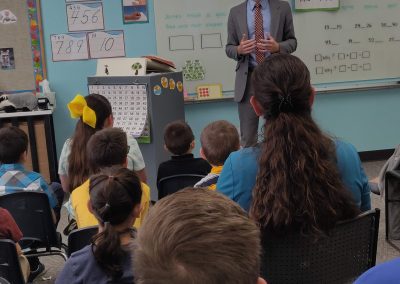